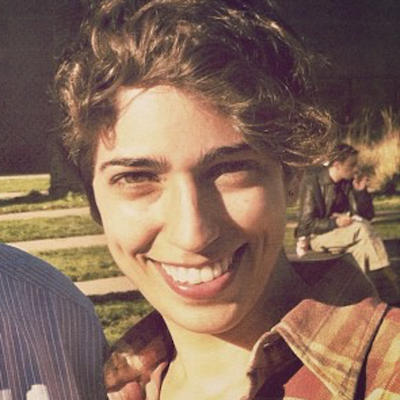 Over the next two weeks, the Figma Community will roll out to all Figma users, allowing you to browse and search through thousands of files published by the community: design systems, icon packs, wireframes, illustrations, and much more.

The Figma Community, announced last year, is a space where you can publish Figma files for anyone to inspect, reuse, and remix. Thousands of creators signed up for the beta and we’ve gradually given people access while iterating on the design and features.

We’ve been so excited by the ingenuity, generosity, and creativity of the beta community. Large design organizations like Microsoft and Google have developed full design systems; illustrators like Bonnie Kate Wolf have created collections of reusable artwork; companies like Mixpanel have published endlessly useful Figma kits; and designers like Nerdfox have wowed us with animated prototypes. We’ve even seen playable board games.

You may have seen some highlights on our social media, but until today, only those in the beta have been able to browse the entire collection of files and profiles. While we build this new part of Figma, you'll still need to be part of the beta to publish files.

The release that's rolling out over the next two weeks is just the beginning of what we hope the Figma Community will become. We’re excited for you to explore what has been built so far. 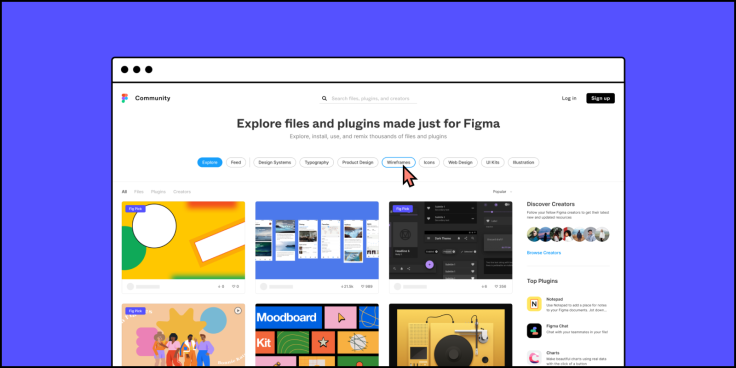 Once the Figma Community reaches you, you’ll be able to search and browse, explore tags, claim your profile handle, and like and duplicate files. To start you off, we’re giving you a behind-the-scenes look at some of our favorite files. Follow these creators to stay up to date when they publish new resources. 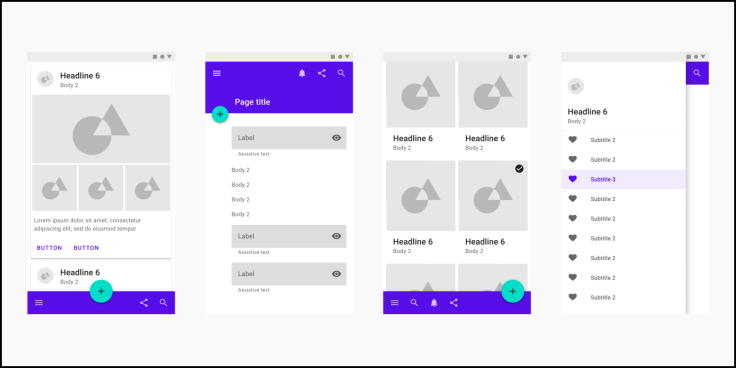 Jessie Z is a designer on the Material Design team at Google. Material is an adaptable design system, and Jessie built the Material Design Baseline Kit out of the need for a set of downloadable resources that offers both a good starting point, and enough flexibility for various use cases. “Creating a design system from scratch can be overwhelming,” Jessie said.

The kit is a two-part resource. Jessie explained that the first, “Material Theme” provides a foundation for users who want to create their own themes: “This part can be used to customize typography and color palettes and see how that affects components, states system, and example layouts in a quick glance.” The second is more of a traditional stickersheet.

“Anyone could treat this design kit as a canvas to explore various ways to customize existing components, to visualize (and possibly learn more about) our design guidelines, and to define their brand or product’s own identity,” she said. 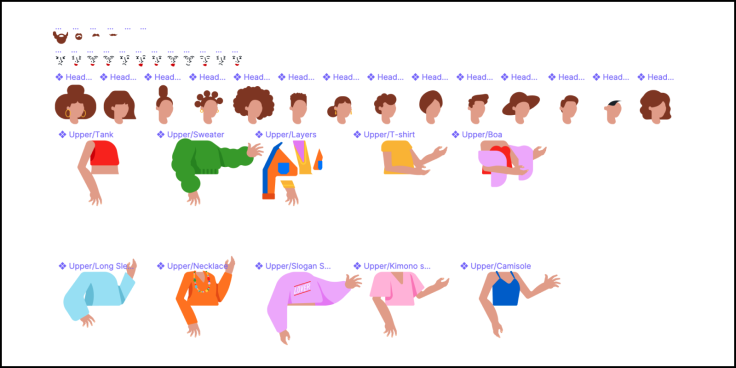 Bonnie Kate Wolf, illustrator at Oura, built Open Figures, an illustration library. Previously, Bonnie Kate developed modular systems at companies like Square, where they were largely used to help product designers self-serve illustrations. In making this library for Blush, she had more creative freedom: “It gave me a chance to create a new little style that didn’t rely on any company’s guidelines,” she wrote. “I got to build exactly what I wanted.” And what she built is a library that can be used for whatever you need. “I hope folks can use it to tell stories through product, in presentations, and just for fun!”

She also noted that drawing these illustrations was an important reminder to design with accessibility and inclusion in mind: “When designing for the character in the wheelchair (which was part of the original plan), we realized that to make everything swap, we had to cut out dresses and long jackets so that all the tops would work for the wheelchair user.” 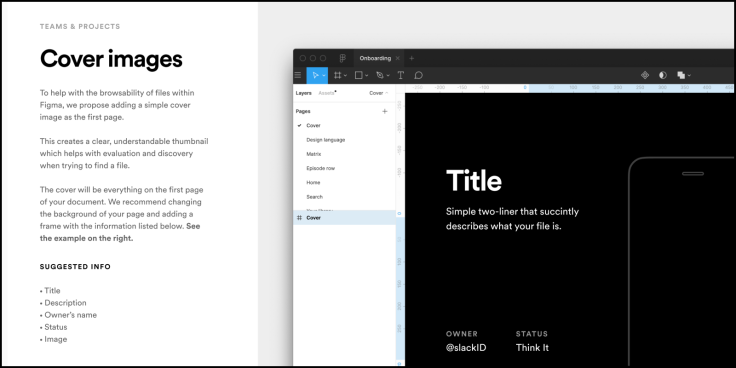 Barton Smith, an Associate Principal Product Designer, and Cliona O’Sullivan, Global Head of Design Operations, along with the Figma working group at Spotify, built the Spotify Ways of Working file to share how their team collaborates and organizes their work in Figma. “From talking to other companies, it was clear that there was no tried-and-true model for organizing work in Figma and that, for some, it was a pain point,” Barton said. “So we thought the community might benefit from taking a peek inside our approach.”

As the team at Spotify has gotten comfortable with this structure in place, they’re already starting to make tweaks based on their learnings: “We’re already revising some of our decisions as we receive more feedback from our design team and will continue to do so, as more ideas emerge.”

Barton and Cliona hope that the file inspires other teams to revisit their own structure and processes. “After all,” they wrote, “you can’t collaborate on work you can’t find.” 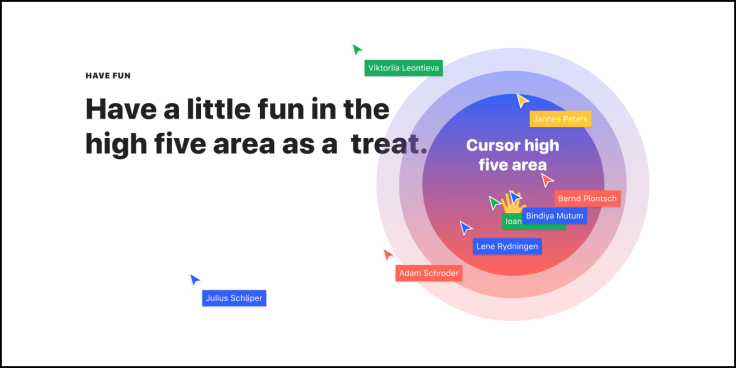 During her time at Microsoft, Victoria Leontieva tested out a remote-friendly design sprint with her team. “When the pandemic hit, the team encouraged me to share the template with the community because of how relevant remote work had become,” she said. So, she created the Remote Design Sprinting template.

Knowing how difficult the adjustment to remote work was for her, she wanted to share her learnings with other teams: “In those first weeks of the lockdown the work on the template helped me cope with the isolation,” she said. “I put my whole self in it, because I thought it could help other teams in a similar way it helped me: to run remote design sprints with more confidence, and to build closer connections with my remote colleagues.” 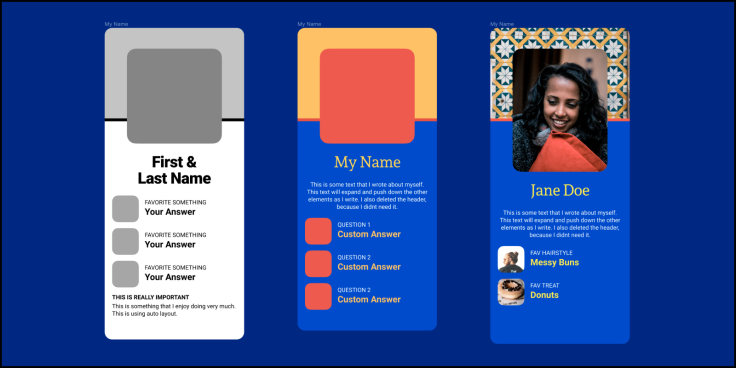 Miguel Cardona, who teaches New Media Design at the Rochester Institute of Technology (RIT), came up with the idea for Auto Layout Icebreakers as a way to better remember students’ names: “I wanted to have a series of easily repeatable steps and pre-made components,” like a set of digital flash cards, he said. “My goal was to have all the students get to know each other through this virtual introduction. “

Miguel previously shared ideas for activities to run in the classroom. Now that learning is largely virtual, it’s even more important to provide opportunities for students to connect. Miguel says, “[The activity] is something that can be performed over video conferencing, to help people get to know each other by building something together with a set of constraints and a low barrier of entry.”

Especially now, every classroom looks and feels different, and Miguel stresses that teachers should adjust it based on their students and their familiarity with design tools: “Ultimately, I want people to be inspired to customize it to their own needs or group activities.” 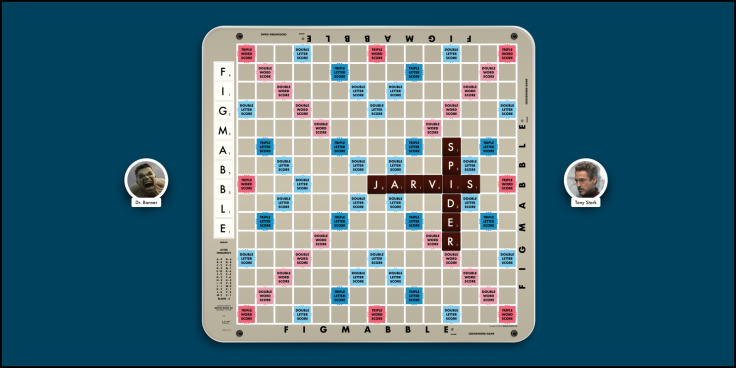 At the beginning of shelter-in-place, Ryan Tauss, a Senior Product Designer at Tide Cleaners, noticed more and more games showing up in the Figma Community. After stumbling upon a game of Scrabble in his closet, he realized that he could replicate all the components in Figma. Enter: Figmabble, a crossword board game.

While the Figma Community offers resources that you can bring to work, in creating Figmabble, Ryan realized that he could build something that might bring a little joy to all of us sheltering-in-place: “Figmabble is an example of how Figma can be a fun creative canvas that isn’t limited to product design.”

Whether you’re just browsing or searching for something specific, check out the Figma Community when you see it in the left nav, and sign up to the beta to share your own resources.

Amanda Kleha | January 9, 2020
Bringing the community together in Figma
There is a lot we are excited about as we look to the year ahead. At the core of it all is the community.
Alia Fite | May 13, 2020
Finding design inspiration at home
Members of the Figma design team share the places they turn to when they need a little spark of creativity.