If you surfed design Twitter this week, you probably saw chatter about Airbnb’s new open source library for rendering React code as Sketch designs. It’s a pioneering approach that brings design and engineering closer together, and it’s the brainchild of Airbnb designer Jon Gold.

He’s a “design technologist,” which means his website is a funky array of cascading code, and he spends a lot of time furiously hacking away at futuristic design technology. He may be machine, not man, no one knows.

He first garnered attention in the product design community for creating an AI-powered application that could learn and recommend the best font pairings. These days, he’s helping Airbnb build out its design system, working on tools that will automate the process.

Like the Figma staff, Jon’s a bit of a nerd, so we sat him down to find out what books shaped him as a designer. We chatted a few weeks ago, but given the release of his React project it seemed like a good time to share the interview. He recommends some awesome, obscure reads for anyone interested in the convergence of design and engineering. These are his words, although we edited for clarity and length. 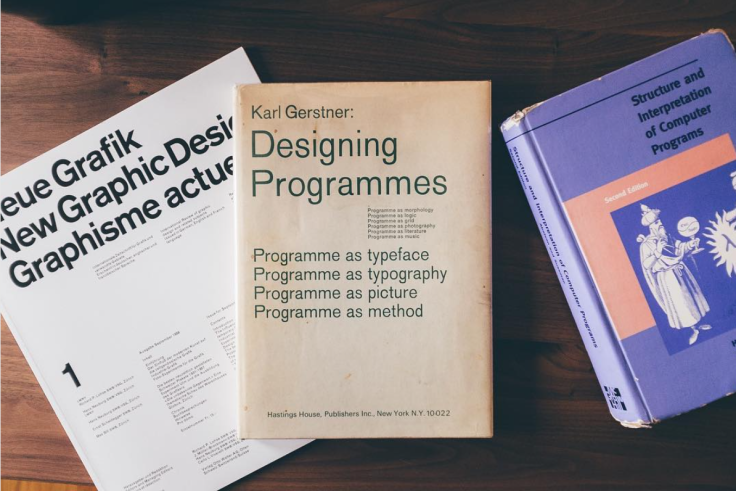 Designing Programmes is 53 years old. It was never published as an e-book and it was impossible to find in libraries, or on Amazon. So I would occasionally see a photo of a page and be like ‘Oh my god, that’s amazing and I want to read more,’ but I couldn’t. I wound up buying Paul Rand’s copy of it at at an auction. I got the most expensive version of it, it’s all stained and the pages are yellow, it’s got the stamps from my favorite designer’s personal library. I love it. [Editor’s note: After Jon bought the book at an auction, it was reprinted by the publisher and is now available online.]

It’s the best book about thinking about design as a process that generates assets rather than humans generating final assets. It’s mostly concerning layout and logos and typography, but it still feel very relevant today. He was seeing design as this pipeline that humans can touch and mold but the resulting outcome is the outcome of the system. It’s interesting finding a book about design systems divorced from the context of UI design systems. 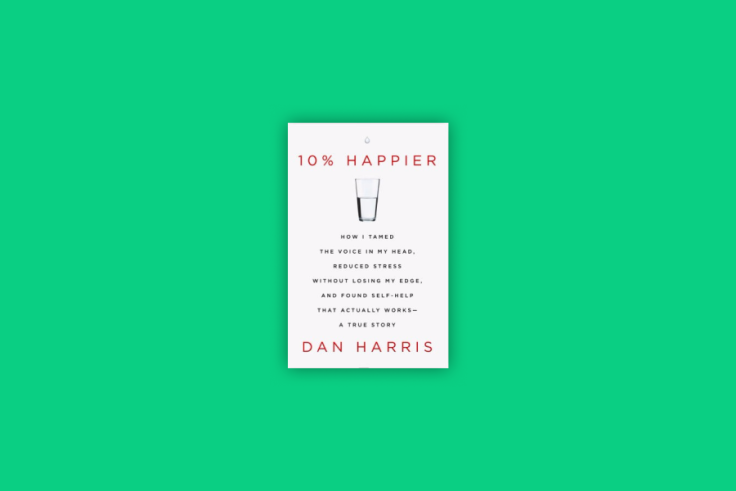 10% Happier is a book about meditation, which is one of the habits I’ve introduced into my life that affects my design process and outlook on the world. Meditation makes me less inclined to respond with a visceral gut reaction to things and take the time to scratch away and see what the best course of action might be.

But this book doesn’t focus on the technique — it’s a memoir of Dan Harris, who’s been a prominent ABC anchor for years. He suffered a nervous breakdown live on air in 2004. Someone suggested he try meditation, and since he’s a famous journalist he interviewed Deepak Chopra and others to research meditation practices. The reason I love this book so much is because he’s so skeptical about everything — any notion of woo woo or metaphysical stuff. 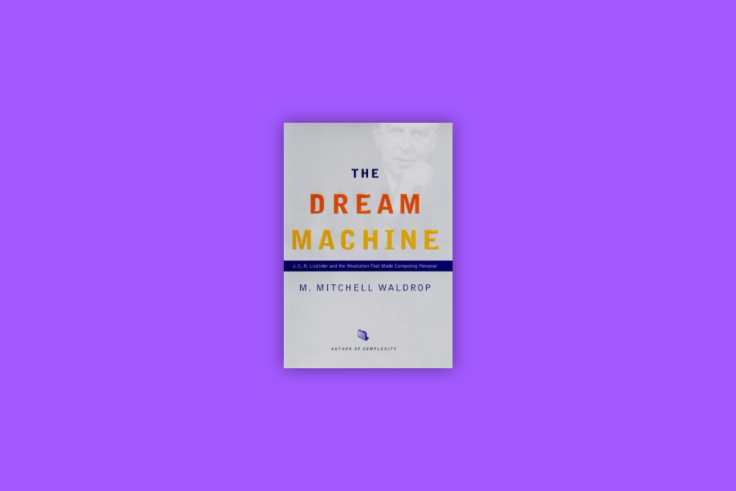 Ostensibly The Dream Machine is about one of my heroes, J. C. R. Licklider. He pioneered the idea of man-computer symbiosis — using computers to boost the intellect of humans and have these cooperative, fun collaborations.

It also covers the historical people who came together at this special time and place to rebel against IBM’s vision of computing, which was this sterile mainstream vision — people providing punchcards and waiting days and days to see the results of their programs. This group instead believed that computers should be highly interactive, things that people love using that augment the human brain. They fought for this other vision for decades before it became the winner. I appreciate the rebelliousness, and I try to carry those principles through my work today. 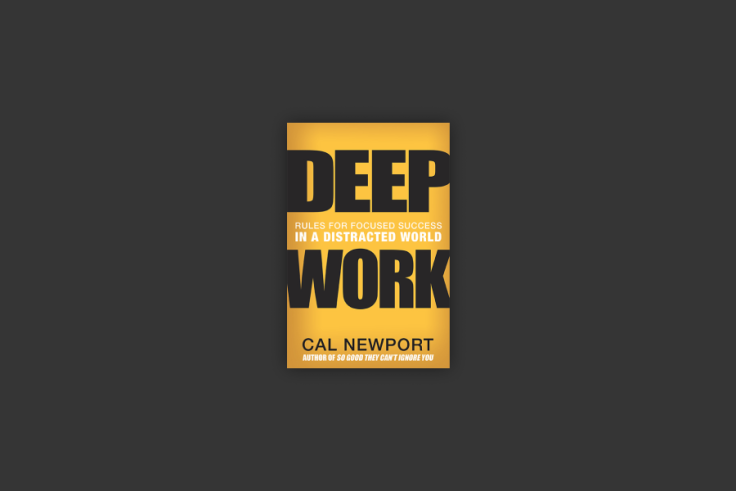 The theme of Deep Work was ‘social media is the worst distraction.’ It breaks your focus in the moment and stops you from forming big ideas if you’re constantly resetting your imagination. When I first read it I was working on my own projects and I ruthlessly cut out social media for a month. I had a calendar I set in advance and made sure I fit in all my blocks for my creative work.

In the first week you’re constantly fighting that urge to check something and it feels good when you can power through and break that impulse reaction. If I’d be restless I’d go for a run or read a page in a book. It’s about breaking the social media habit and trying to fill your life with other things that manifest creativity rather than distract. I was wondering whether I should include a programming book in this but it was a great book to read and it’s free online. Functional programming is a paradigm of programming where you break everything down into the smallest possible chunks, then you control and rearrange them. It’s a subject that can be super intimidating to get into, but the book itself is super short and pretty approachable.

Learning functional programming completely changed my design process. There’s a lot of parallels you can directly apply to your work day to day — it’s about composition and I think this is something super useful for the design system we’re working on. Rather than starting with a layout or a big marketing page and breaking it down, I love the idea of starting with the smallest possible primitives and building up and up and up.