We’re interviewing designers about their lesser known creative antics — their side projects. These extracurricular endeavors are a reprieve from a client’s mandates or the decree from an in-house design team. They’re fuel for artistic growth and expression—and a quick way to level up skills outside of the office.

We’ve heard some designers tailor their own pants, others create typefaces. More than a few, like our dear Justin Edmund, build lifestyle apps from scratch.

As the very first product design hire at Pinterest and seventh hire overall, Justin has seen a digital product grow from a seedling to an international success. For the last few months he’s worked at Figma as our lead designer for prototyping — recently, he helped us ship simple transitions.

Outside of the office he’s chipped away at Maitsu, a habit-formation app that tracks your progress on larger projects in one-week chunks — it’s designed to hold you accountable, even when Netflix calls. Since Justin’s side project champions other people’s side projects, it made the 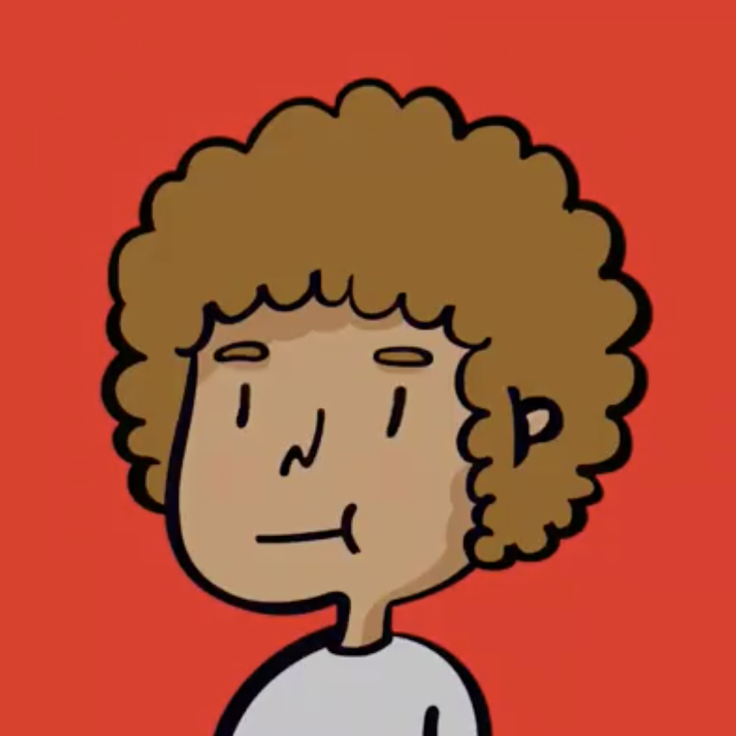 Figma: How did you come up with the idea for Maitsu?

Justin: At first Maitsu started out as an idea for an app that keeps notes about your job’s projects to help craft a narrative when putting together your portfolio. Quickly I realized this approach was too narrow in scope. I found myself more interested in solving bigger issues like: What’s the strategy behind learning new things? What’s realistic? What’s the psychology behind forming habits? 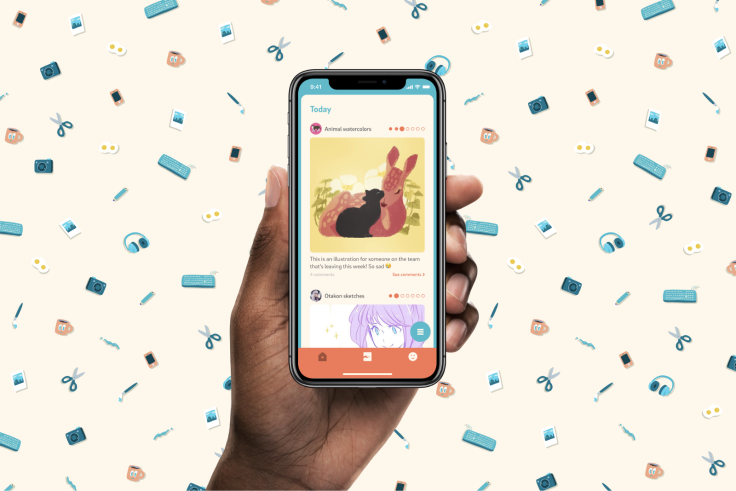 So, how does Maitsu help people form habits?

Maitsu forces people to split large tasks into smaller one week chunks. With this tactic, people feel a sense of accomplishment after each finished week, instead of the looming ambiguity of a massive undertaking. Establishing scope and constraints helps build positive habits around learning and making things regularly. Tunnel vision for that one week allows people to focus more potently.

Eventually Maitsu will incorporate a community aspect. Users will be able to cheer others on or help them bust through roadblocks by answering questions in their area of expertise.

You’re the one-man team building and designing Maitsu. Where do you find your intrinsic motivation while juggling work and, presumably, a social life?

My approach towards side projects is two-fold. The first comes from this image of myself that I’ve made: I feel like I should be able to build something on my own. I want to be assured that I can design something, figure out how it works on a product level, code it, and make it functional.

As a designer, knowing how to code helps you to understand the systems that power your design. Then you can fathom the relative complexity of building certain things and begin to empathize with the limits your engineers face. It’s incredibly freeing knowing you and the engineer are partners who can back each other up in different types of reviews.

My other motivator is the desire to have complete autonomy over something I create. At work there are always day-to-day frustrations that you have no control over. A side project gives you freedom, the liberation to execute precisely how you think it should look, feel, and act.

If it doesn’t go well, then that’s okay. I don’t expect myself to have the right answer all of the time. In fact, I know that I can’t learn unless I fail and have the freedom to fail. With a full-time gig it’s impossible to have that dichotomy of both supreme responsibility and the safety net of only having yourself to disappoint.

A side project gives you freedom, the liberation to execute precisely how you think it should look, feel, and act.?

If you had to convince another designer of the benefits of side projects, what would you say?

They’re the fastest path for you to learn more. Rather than career growth, I’m always more concerned about whether or not I’m satisfied with my own personal ability. Am I learning quickly enough? With Maitsu I’m able to brute-force my way through really difficult problems — problems I wouldn’t have encountered or grown from otherwise.

Peter Herbert Barnaba | April 18, 2018
5 steps to nailing your portfolio presentation in design interviews
Formal presentation is where most new grads trip in the long race to employment.
Valerie Veteto | June 28, 2018
Art of Listening: One designer's foray into experiential design
Mike Godlewski, an Interaction Designer at IDEO, paraphrased this quote over wonton soup in San Francisco’s Richmond District. Although visual design is his forte, last year he founded the music event Art of Listening.