Bridge design and development with the new Zeplin integration 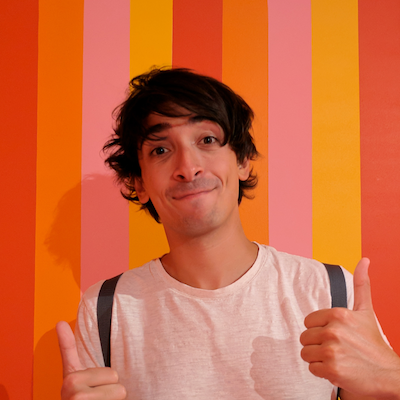 If you’re a fan of Zeplin’s philosophy on collaboration and developer handoff, your design workflow just got a boost. Today, we’re introducing a redesigned Zeplin integration with Figma. Check out the new plugin here and read on for more details.

For those not yet familiar, Zeplin delivers more advanced hand-off features and can serve as a bridge between design and development.

We launched the first version of the Zeplin integration even before Figma officially launched. Two and a half years later, over 300,000 files every month are exported from Figma to Zeplin. During this current WFH period, we’re seeing an increase of 30-40 percent on top of that. Being individually distributed has accelerated the need for new places to work together and connect online.

For version 2 of our integration, we wanted to improve the export experience and solve some of the performance issues. We knew building a native plugin would not only give our users a more seamless workflow, but also make it easier for our team to build, maintain, and add new features to the integration.

We’ve rebuilt the integration from the ground up and today, we’re excited to introduce the brand new Zeplin plugin. From Figma, you can now export frames and components, as well as color and text styles from Figma to Zeplin in a couple clicks. And in Zeplin, developers and other members of your product team can automatically generate accurate specs, assets, and code snippets. Plus, they can see exported assets directly in Zeplin’s style guides.

For users who were already using the previous version of the integration, you’ll find that exporting large Figma files and frames no longer means hiccups with performance or resolutions. For more product details, head over to Zeplin’s blog post.

What’s most unique to the Zeplin integration with Figma versus other design tools is that Figma is on the web, which presents unique advantages. One additional feature we’re exploring to build is to automatically push any changes made to Figma components to Zeplin. More details to come on that soon.

In the meantime, check out the new integration by installing the new Zeplin here or email us with any questions or feedback at support@zeplin.io. And for all Figma customers who want to give Zeplin a try, send a note to figma@zeplin.io to get 3 months of Zeplin’s Organization plan for free.

Thomas Lowry | March 11, 2020
Extend what’s possible with plugins for you and your team
Get inspired by plugin creators from Uber, GitHub, and Atlassian—see what's possible and start creating your own plugins.
Dylan Field | April 9, 2020
Building on our open platform: Design in Figma, prototype with Framer
Now, you can import your Figma files into Framer Web for more advanced prototyping. Take a look for more on our new integration.