But Vectors is a far cry from the usual fodder. Its talks aren’t about “strategic hashtag design” or “content and commerce” — they’re on channeling vulnerability and designing for unconscious bias. Its speakers aren’t the typical tech bro crowd either.

At its heart, this is a conference about divergent perspectives, and there’s clearly a hunger for it. People bought 300 tickets, and another 150 hopefuls are standing by on the guest list.

Figma believes in the mission of the Vectors (we’re sponsoring it) so we sat down with one of the organizers, Facebook designer Gabe Valdivia, to get more details.

So, how did Vectors come about?

This idea started after a conversation I had with Julio Martinez, a board member at AIGA and one of the people now organizing Vectors with me. He’s of Mexican descent, I’m Cuban, and we feel a responsibility to contribute to the conversation around diversity.

I never considered my Hispanic heritage much — I’m one of the most whitewashed Hispanics out there. But in some ways I’m in this position where my background represents me and vice versa.

I heard that diversity was your angle, but I didn’t see that actual word anywhere on your site.

Yeah and that’s intentional. Companies usually have a diversity initiative and it’s composed of African Americans and women or minorities. That’s good to give people a voice, but it winds up being stuck between those who self select. I’d like as many white males in the [Vectors] audience who don’t care about diversity as possible so they have a revelation.

What kind of ‘revelation’?

I firmly believe if you’re a minority in tech you have a huge advantage and I’ve used that advantage in the past.

Really? Wouldn’t many people say that being a minority in tech is a disadvantage because of discrimination?

A lot of times people in positions of power in the industry don’t have the experiences we do. I’ve had really bad jobs — [inaudible], I’ve worked as a waiter, I’ve worked at a call center being cussed out. That’s revealed resilience in me that a lot of minorities have, because we have to endure things other people don’t. 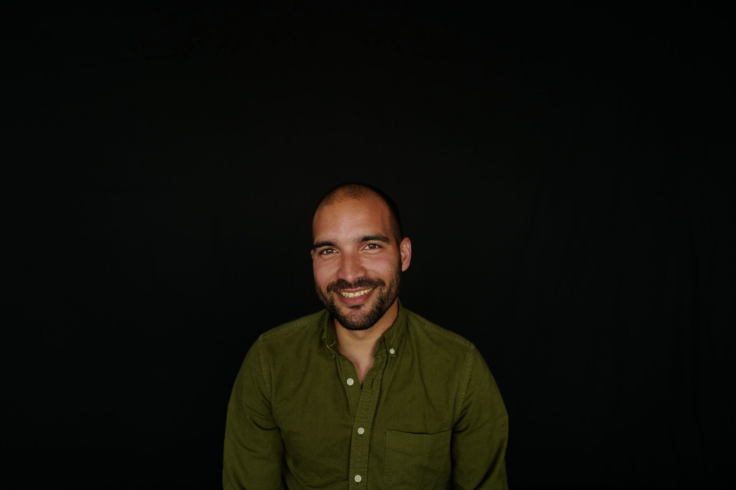 ### I wasn’t able to hear the first job you mentioned, what was it again? Cleaning car dealerships. When we first moved from Costa Rica to the US, my parents, brother and I would go to car dealerships and clean them to make rent. We were literally the people who clean the floors and the trash cans — that was me not that long ago. A lot of Hispanics I know do whatever they need to do to pay rent.

How does coming from that perspective change the way you design?

Everything you make has a little bit of you in it. Most products have a lot of white male in it — which is fine, that perspective is important — but it means there’s other perspectives just waiting to be exposed.

Can you give me an example?

Before Facebook, I worked at a startup called Automatic, doing the marketing and video announcing the product. One of the things I was able to do easily was add Spanish subtitles to the video, so Spanish-speaking markets could understand it. Those tiny details add up to a lot of value. 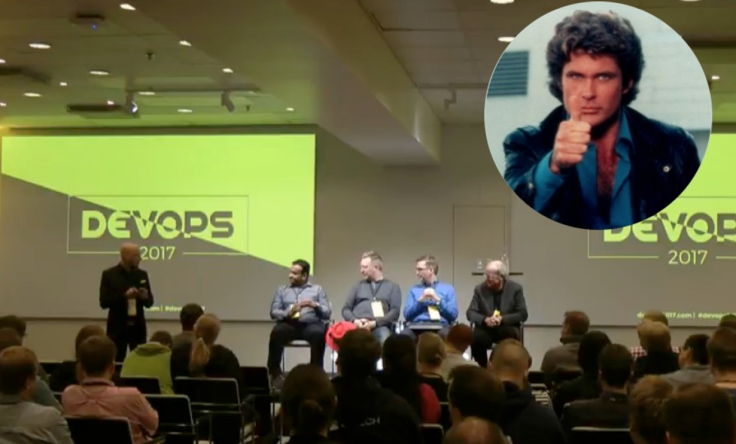 To bring it back to Vectors, which speaker are you most excited about?

I was intimately involved in choosing the speakers, that’s like choosing your favorite son! I’ll be moderating one of the panels that has three speakers, can I choose that one?

So you’re choosing yourself.

Exactly. Blame it on my ego.

In all seriousness though, Robyn Kanner is a speaker I’m really excited about. I haven’t met her yet but she’s a transgender designer. That’s not a perspective I would’ve sought if I continued to equate diversity with brown people.

My colleague from Facebook, Michelle Morrison, helped expand our definition of diversity when she joined us as an organizer.

You sold out super fast, so what do you say to the unlucky souls who didn’t get a ticket?

The livestream will be on Google Design’s YouTube channel, and we’re organizing watch parties on Spectrum, a website for communities to interact together. Everyone who’s interested can join our Spectrum community not just for a dialogue during the event, but also for a connection beyond the conference.

Editor’s note: We were excited to see such a wide variety of tech companies supporting this initiative. Take a look below! 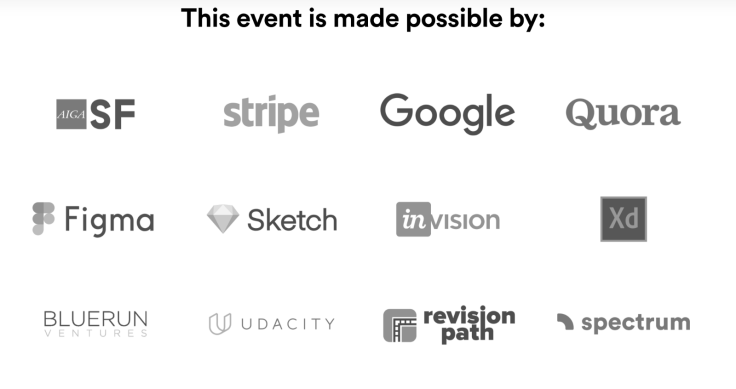