The making of Maker Week 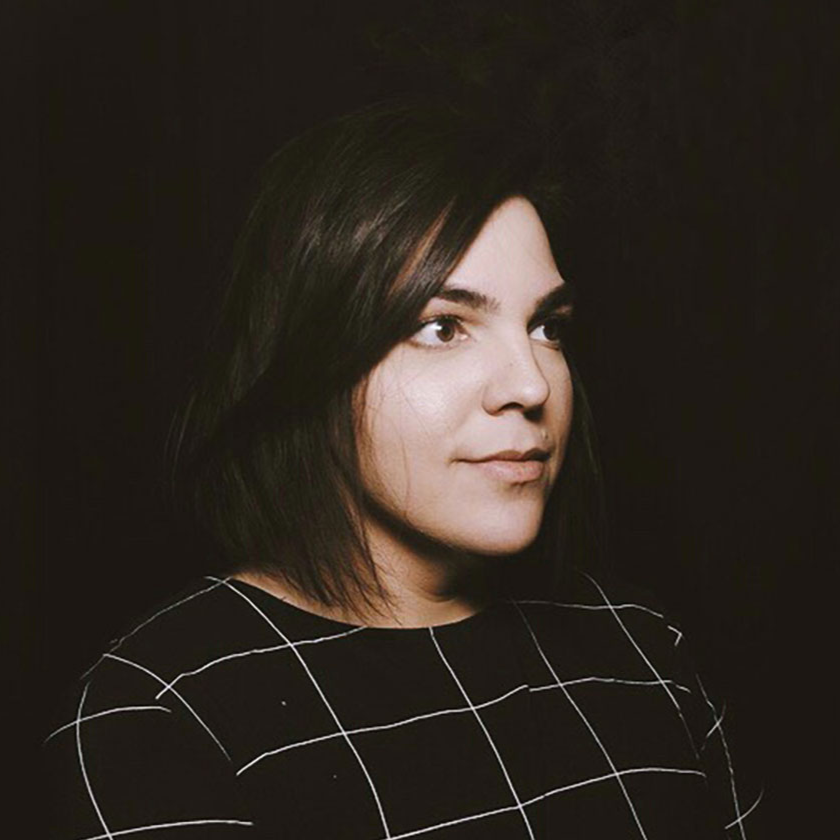 Twice a year, we set aside a week for everyone at the company to explore a project outside of their daily responsibilities. Unlike hackathons—which are largely built for engineering and design—Maker Week is for everyone, across teams and skillsets.

It’s also a key part of our culture. Some projects are a bit more playful (see: making a musical), but Maker Week is really about removing the limitations of day-to-day work and giving us a chance to collaborate in new ways. We delete non-essential meetings, pause our interview processes (if possible), and relish the time to connect with Figmates we otherwise may not work with in our day-to-day roles.

While we knew things would be a bit different this year, we wanted to carry on the Maker Week tradition. With everyone working remotely, company culture is more important than ever. Below, we’re sharing a peek into the creative direction of our most recent Maker Week: the theme, our graphic system, and how we brought moments of delight online. A visual approach is usually reserved for external launches and events, but we knew that a thoughtful creative direction would inform the energy of the week, and ultimately what the team ended up building.

It was important for us all at Figma to acknowledge that Maker Week would take a different shape. Of course we would all be fully remote (more on that below!), but we also needed to come up with a visual approach that felt right for this particular moment.

It’s not just about shipping

While Maker Week has never been about shipping projects or building something polished, that’s especially true now. We wanted to be clear that it’s less about the output and more about the process, to celebrate working together more than delivering an end result.

A focus on helping

Past Maker Weeks have been fairly freeform. Instead of a theme, we asked everyone to make something related to Figma in some way. This year, we wanted a north star, something that preserved the spirit of Maker Week, while also nodding to the very real difficulties happening around us. The result: “How to help one another.”

The theme provided helpful constraints and parameters to guide our design process, allowing us to conceptually dig deeper. Previously, in the absence of a theme, the brand design team would build a creative direction from scratch (which is actually much harder!).

Space to be vulnerable

More than anything, our goal was to give Figmates an outlet for whatever they were feeling. Being remote actually allowed us to explore this direction more fully. It’s easy to feel distant when stuck behind a computer screen, so we really encouraged everyone to be vulnerable with each other. The upside of being remote is that there’s something freeing about it. We wondered: knowing that we wouldn’t run into each other in hall, would we all be able to share more openly?

In the past, we created a graphic system that inspired people to come up with ideas about what they can make individually. This year, we designed a system in Figma for everyone to play with. It encouraged Figmates to build “mood characters,” allowing them to communicate and give a name to whatever they were feeling, then share with coworkers.

The characters were constructed from everyday objects around our designers’s desks, things that our fellow Figmates might have lying around. We specifically chose items that we’re surrounded by at home. In doing so, we were able to imagine how our feelings could be constructed by the spaces we’re essentially stuck in. While everything still felt light-hearted, the approach needed to reflect the mixed, conflicting, and confusing moods and experiences we’re all feeling, whatever that looks like for each of us.

We also wanted everyone to feel like they made something, even if they don’t have the capacity to really make anything right now. One of the many things we know to be true right now is that we shouldn’t be optimizing for productivity. The mood characters allowed everyone to come away with something they built, without having to spend days putting it together.

Bringing our vision to life

Along with a new theme and approach for the week, we had the added challenge of doing everything remotely. In the past, so much of what made Maker Week what it is centered on being in the office together. Instead of seeing posters around the office and sitting down for a kickoff breakfast, we created new moments of joy, like custom Zoom backgrounds.

There were a number of projects that Figmates shared with the rest of the company: Noah built a plugin that turns URLs into cards, Emily drew pictures of the Figma office, and Figmates across teams wrote and filmed “Figma in quarantine: the musical,” to name just a few. But for all of the projects that wrapped up over the course of the week, many more were temporary explorations. Even if those explorations didn’t result in a “final product,” they allowed us to share and connect—something we need now, more than ever.

If this resonates with you, come make with us! Check out our careers page to learn more about our culture, values, and open roles on the team.

Alia Fite | April 8, 2020
Keeping that tight-knit feeling, at a distance
It's hard to stay connected while far apart. We've rounded up tips and activities to keep your (currently remote) team feeling like a unit.
Noah Levin | May 6, 2020
Inside Figma: the product design team’s process
A deep dive into our product design team's day-to-day: meeting cadences, rituals, and culture-building exercises that help everyone stay connected and efficient.