How to throw a design-friendly hackathon

Since time immemorial, hoodie clad programmers have dominated hackathons. The word “hackathon” first surfaced in 1999, at a bug bashing party for an operating system and then at a Sun conference for PalmPilot engineers. These dev-heavy events paved the road for the hackathons that came after, solidifying them as the coder’s domain.

But it’s been a few decades since 1999 and times have changed. Coding isn’t the sole competitive advantage it once was for tech companies, and design has become a key differentiator for products.

Likewise, the isolated reign of the hackathon-engineer is coming to a close. As design grows in importance to Silicon Valley, college hackathon organizers are looking for new ways to bring UX/UI tracks into their events. They want to give aspiring designers and engineers the chance to work together — the way they would in an actual career setting.

If you want more designers at your hackathon and don’t know where to start, you’re in the right place. Schools often ask Figma for advice on this topic since we’re a collaborative design company, so we gathered pro tips from an organization we really admire: Hack@Brown.

Hack@Brown is the major annual hackathon hosted by Brown University, with upwards of 500 participants. To draw in the artistic crowd, they experimented with new tactics for years and by 2017, ⅕ of all their attendees were designers. You can read more about their story here, and learn from their hard-earned lessons below: 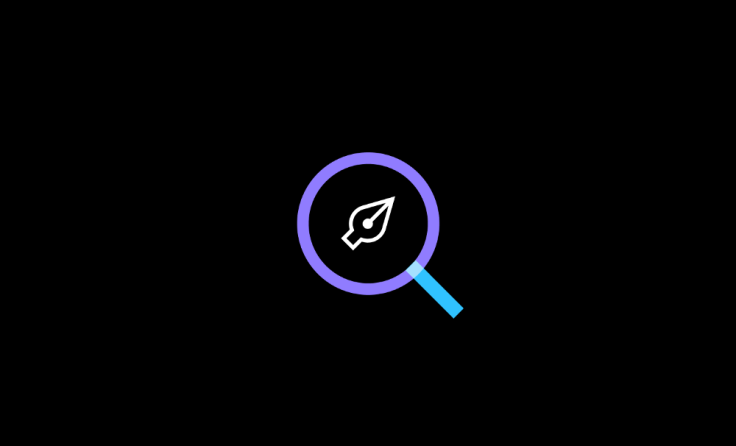 It seems obvious, but designers won’t just automatically discover the hackathon you’ve pitched to the compsci club on campus. They run in different circles than engineers, so you’ll have to tap your network and do some digging to furrow them out. Contact your school’s art department to find out if there’s a Facebook group or flyer board you can post on. Research local design and art schools in the area and invite their students to join the hackathon. If you’re really committed — and have the sponsorship funds — maybe even offer to charter buses to bring designers over from nearby areas.

A few of the early Hack@Brown organizers were taking extra classes at the Rhode Island School of Design, so they had an automatic in with design students there. But they also contacted Parsons in New York City and Northeastern, which has a design club called Scout. A few Scout students agreed to attend Hack@Brown in the early years, but that was about it. “It was much harder to get designers to come then,” former Hack@Brown organizer Atty Eleti remembers. “There was less awareness of hackathons.” 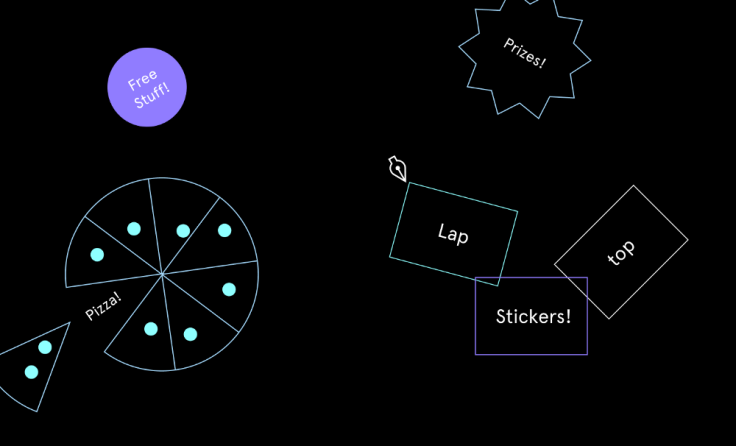 Just finding designers isn’t enough. You’ll have to convince them that attending your event is worthwhile. Slapping “Hackathon! Loads of prizes!” on a sign won’t be enough to persuade designers to show up. They respond to — shocker! — good design. Make sure you have artists or visual thinkers on your own hackathon organizing committee who create flyers, gifs or other communication design with a distinct brand.

While imagery matters, so does text — try experimenting with marketing messaging, instead of sticking to standard hacker fare. With Hack@Brown, Eleti and his team changed the text on flyers from the traditional “24 hours, $20,000 in prizes” to focusing on the team building and creative aspects of the event with the tagline “Make, play, learn.” They believed the more inclusive language would help convince designers that they could contribute to a hackathon team. 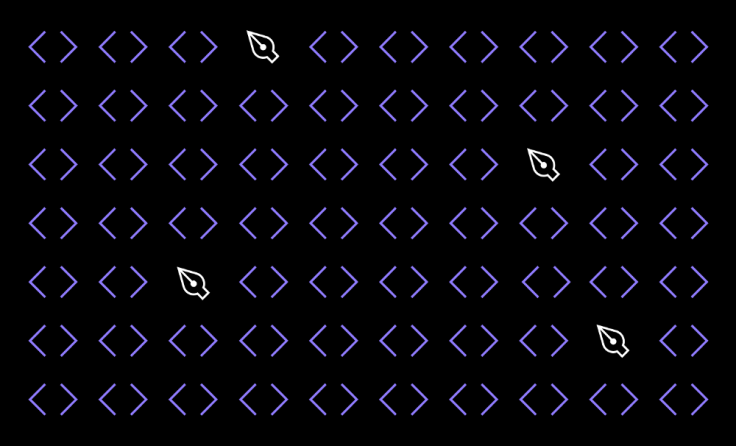 If your hackathon chooses participants via applications, make sure you’re not subconsciously weeding out designers (or other candidates from unique backgrounds). Either set up a lottery system, reserving a certain amount of spots for designers, or vet design candidates through an entirely different process. Make sure you have design experts helping judge applications.

Once Hack@Brown grew big enough, the organizers used a lottery system to ensure the representation of different types of groups (they typically receive 3,000 applications for 500 slots). They accept at least 15 percent designers compared to engineers, but also at least 50 percent women, 20–30 percent people who’d never attended a hackathon before, and other traits. As you’d imagine, the diversity of thinking led to more innovative and varied hackathon projects coming from the teams. 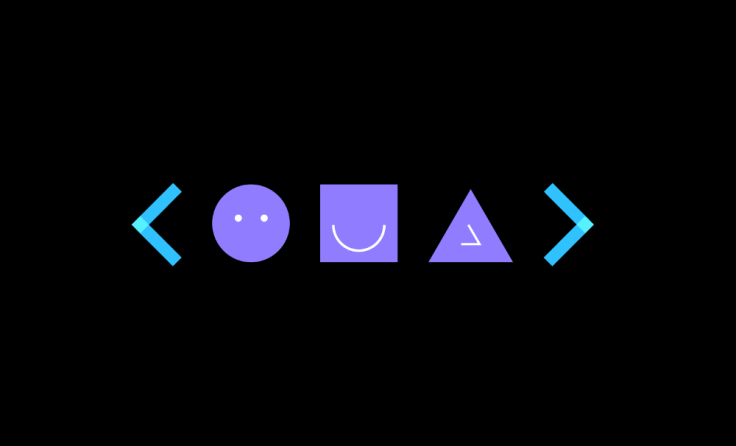 In the long term, recruiting designers isn’t enough. If you want them to keep coming back, you’ll need to create a space that represents their interests and needs as much as the computer programmers. That can take a lot of forms, but here’s a quick list:

Host design workshops during or leading up to the event to either teach students how to best incorporate design into their hackathon process or to give them a basic overview of the UX/UI design world. Consider hosting a mixer for designers during the hackathon in the evening so they can meet fellow designers at the event and feel a little less like lost sheep brought to the slaughter. Bring in design mentors from tech companies to give advice to teams. Design mentors with coding skills are even better — they can help the designers and engineers work together. Invite design recruiters from tech companies to help students find jobs and internships. Recruiters don’t naturally think of hackathons as the best place to find design students, so figure out how to attract them. For example, Eleti and his team deliberately made sure Hack@Brown happened the week after the Brown and RISD career fairs, so recruiters could meet as many students as possible in a short time. 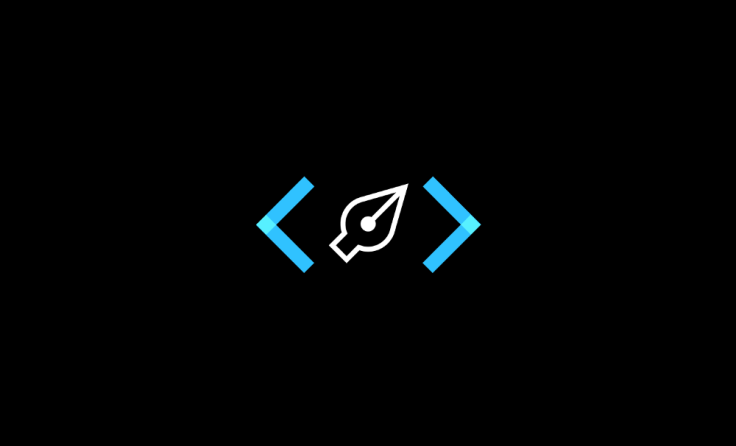 If you want designers to come back next year — and bring their friends — a little recognition goes a long way. In addition to giving out awards for best use of APIs or other coding skills, highlight projects with the best design or usability. Engineers will often be gifted things like AWS credits, so see if you can offer designers free design tool subscriptions or trials (Figma is free for students, by the way, and always will be).

Are you trying to incorporate more design into your school’s hackathon? We want to hear from you! What’s been challenging? What are the unexpected rewards? What tips and tricks have you picked up on wooing designers? Shoot us a message on twitter @figmadesign.