Meet the design pioneers taking on the venture world

It’s practically a prerequisite for new VCs to trumpet their arrival on the scene with a Medium post and as much fanfare as they can muster. In an era when money flows freely, the self-promoters stand out.

The latest seed stage firm on the scene — Combine — took the opposite tact: They sent out a few cryptic tweets of their warehouse office and have published exactly zero follow up information in the six weeks that followed. An odd start for a venture fund in the age of non-stop thought leadership.

Those in the know had anticipated Combine’s quiet launch for months, and despite the lack of mainstream buzz, a subset of Silicon Valley was paying close attention. Something new was in motion, piloted by two pioneers of the 2nd wave of the tech design industry — Soleio Cuervo and Adam Michela. Soleio is one of Figma’s advisors, so we were able to coax the first on-the-record interview out of them.

As Facebook’s second ever design hire, Soleio helped shape the early culture at the social network and led the design of products that went on to touch billions — Facebook messenger, groups and the original Facebook like button. Adam joined Facebook as Soleio departed, and built out the social network’s first ever design system, before leaving to do the same at Airbnb.

If a VC firm launches without a Medium post, does it really exist?

After wrapping up these storied careers of their own, they’re now inventing a new VC model that’s part early stage investment firm and part design studio. They’ve raised over $12 million to date for the first fund and plan to hire a small team of all-star design partners who will work with portfolio companies on everything from branding and marketing to user research and recruiting staff.

Think Andreessen-Horowitz, but hyper-focused on design and with a small, elite portfolio. It’s a new approach to venture, one that takes the “merchants of service” VC model to the extreme. If Combine succeeds, it could inspire a new style of seed stage investing. 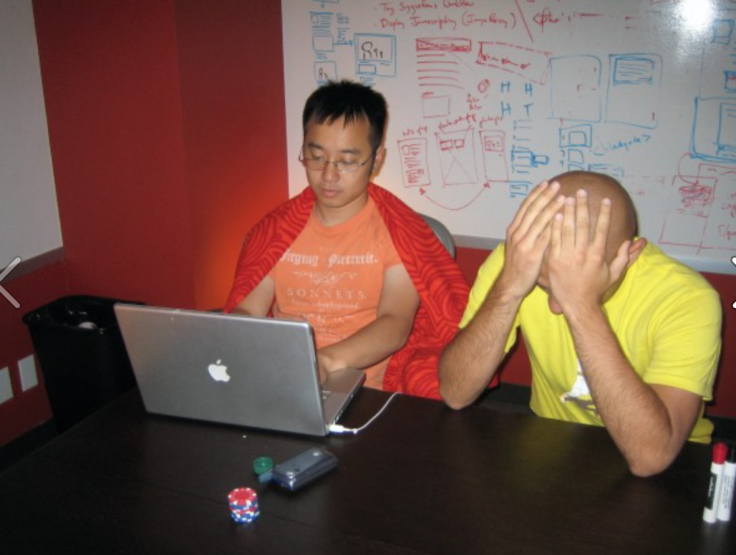 Soleio at work in 2006 with Phil Fung, one of Facebook’s earliest engineers

The two of them are a classic case of opposites attracting — where Soleio is prone to bursts of laughter that echo through their cavernous office, Adam reserves his quiet smiles. The former is the emotive connector, the latter a methodical pragmatist.

The missionary and the operator, a tale as old as time.

There’s a few things they share in common: A love of design, a passion for people and a reluctance to toot their own horn. 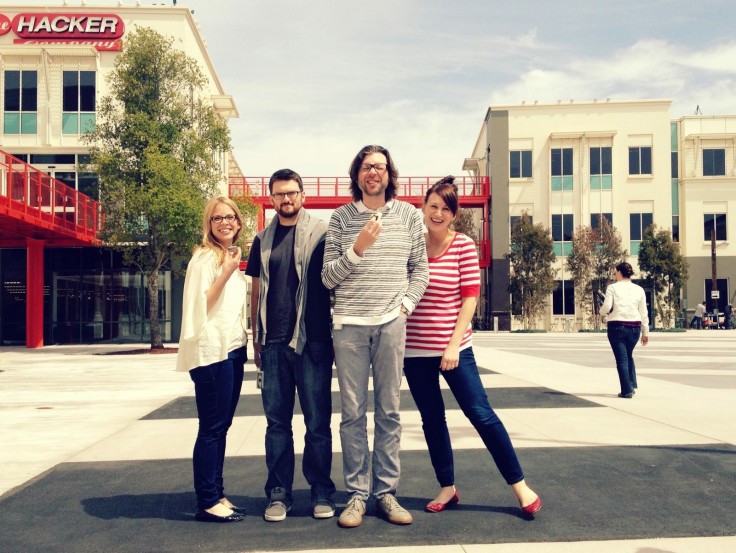 Combine is launching at a pivotal time in the tech industry, as startups live or die by their user experience. These days software is cheap to build — thanks AWS — and consumers have a wide variety of choices. Companies’ best shot at building a deep moat around their business is through design.

“The difference today versus ten years ago is that if someone can’t figure out how to use something, they don’t blame themselves, they blame the service,” Facebook VP of Product Design, Julie Zhuo, told Figma. 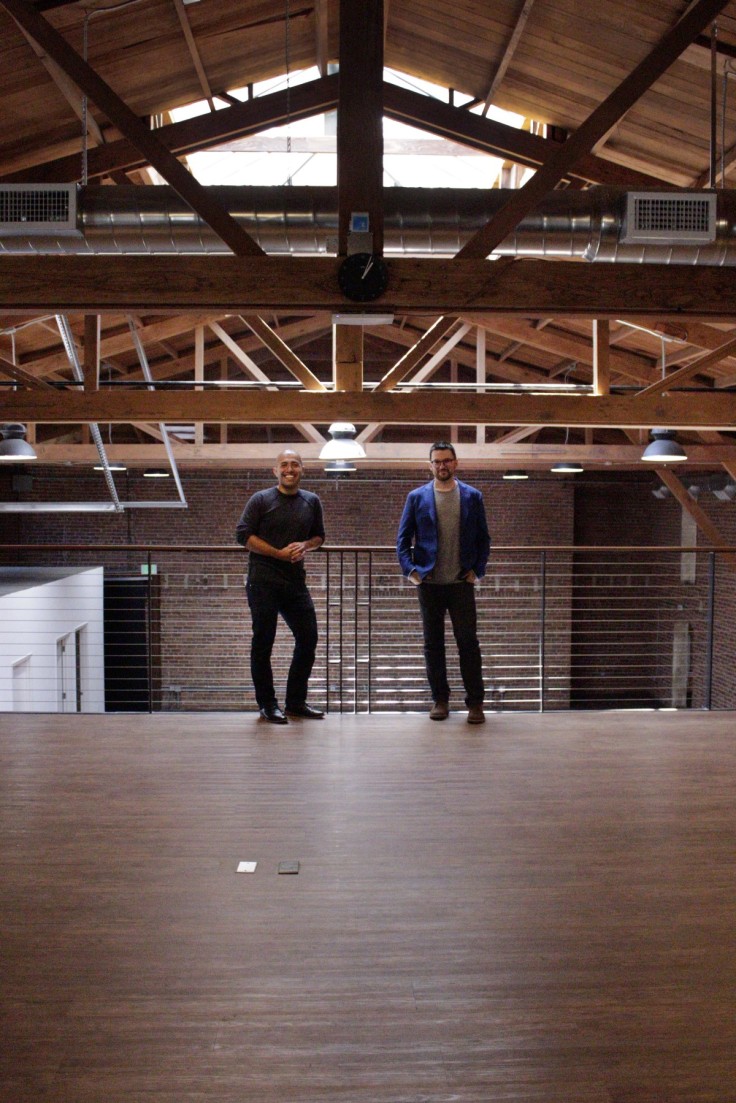 Techies have cottoned onto this and are hiring designers by the boatload, as we saw recently in the Kleiner Perkins Internet Trends report. Six major startups released data showing they’d doubled (or more) their designer: engineer hiring ratio since 2012. In related news, a handful of big tech companies snatched up 35 design firms in the last few years to meet their need (data from John Maeda’s Design in Tech report).

There’s just not enough talent to go around. Graphic and art schools don’t train for tech, so the industry is in short supply of qualified candidates. In the recruitment wars, big companies compete aggressively for new hires by offering them far more resources and professional security.

Combine is uniquely suited to swing the pendulum back. Adam and Soleio can woo top tier designers to their portfolio companies by offering them the kind of mentorship and structure that most startups can’t provide on their own. They modeled this approach after the organizations they built at Facebook, Dropbox, and Airbnb, where designers in small product teams rely on the broader group for collaboration and support.

“Design is often something that the founders of today think about last,” said Adam. “But it’s one of the things that should be thought about first.”

The hiring challenge doesn’t daunt them in part because Adam and Soleio are two of the most influential recruiters in the Valley. Soleio’s skills were on full display in 2012, when he convinced tech designers en masse to join what was then a fledgling cloud storage company. “Dropbox was stacked with talent when he ran the design team,” Bryn Jackson, creator of the Design Details podcast, said. “Everyone thought it was the team to work for.” 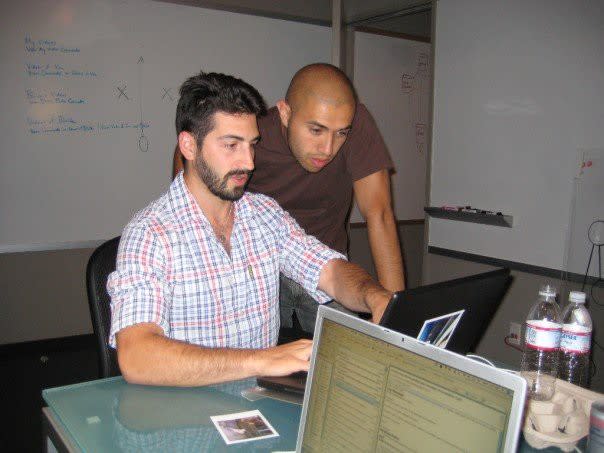 Anyone you ask about Soleio says he has a magic skill for convincing people to do things they wouldn’t otherwise, a talent he honed during his Facebook days. When it became clear the company was going to reach a hell of a lot more people than it ever dreamed, design needed to step up.

Along with building many of Facebook’s earliest products, Soleio assembled the so-called “New York Yankees of design,” a group of all-stars with talents far beyond the (back then) banal world of social media. He rallied this dream team by selling them on the impact of their work at scale.

“In the era of the smartphones a designer is able to influence the fabric of people’s lives in a way that was not possible before,” Soleio said. “The stakes feel a lot higher.”

Soleio and Adam met during their brief overlap at the big blue network. The two don’t remember much from their earliest interactions, but Adam grew fond of Soleio from afar as he started to build Facebook’s first system for designing across different platforms and products.

Facebook was in dire need of this standardization. By 2012, the company had hit its painful growth phase, and inefficiencies in the design process slowed the entire company.

“We were all designing things in a different way so everything took twice as long,” Adam said during a podcast interview. “Reviews with Zuck were painful.” 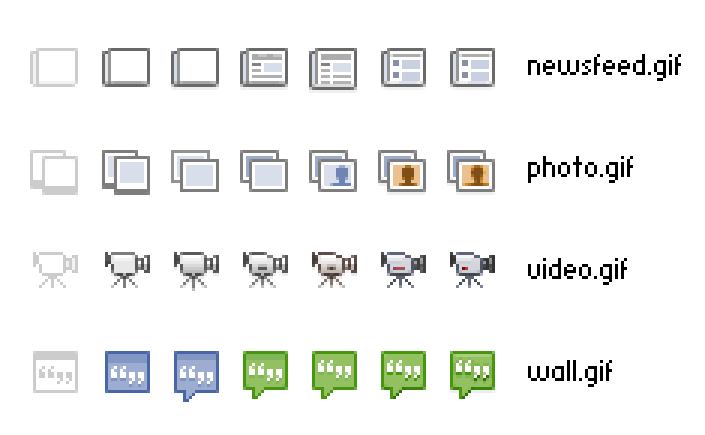 Adam combed through the company’s design standards from years prior to see what had already been tried. He found Soleio’s handiwork throughout it, and with enough sleuthing, he eventually figured out the missing piece: How to keep the design system from going out of date.

Years after building this at Facebook, he put the same knowledge to work on Airbnb’s Design Language System. Both became examples the rest of the tech industry has modeled to try new products and features at exponentially faster rates.

“Some designers want their fingerprints on everything,” said Mike Davidson, the former VP of Design at Twitter and an LP in Combine. “Adam is the other way around. He thinks the design system should be about the user.”

In terms of design star power, Adam and Soleio are the two you’d want in your corner.

“Soleio and Adam have, between them, worked at the spectrum of tech companies from big to small and everything in between,” Julie Zhuo said. “They’ve been at the center of the continuing evolution of design in tech.” 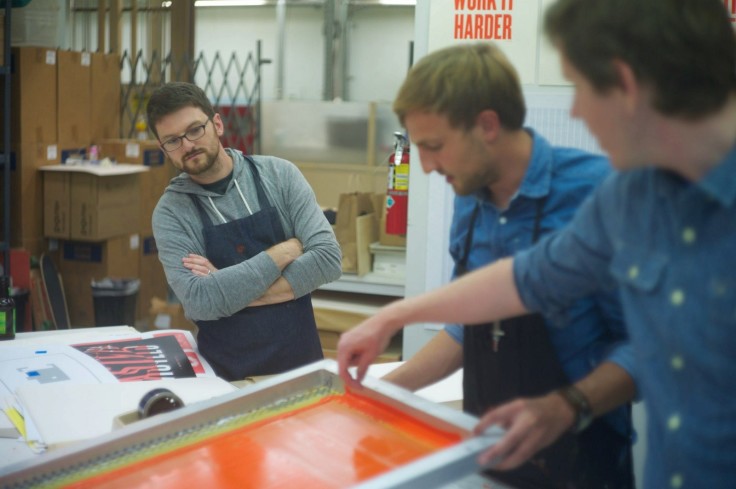 They’re hoping that “operator as investor” appeal will attract companies to Combine in its current infancy. After all, they have yet to prove their thesis: Will early design influence improve a startup’s chance at success?

The star power of their early investor base — which includes many notable founders, design leaders, and tech executives — suggests there’s real promise. They count among their numbers Adam D’Angelo, the founder and CEO of Quora, and Evan Sharp, the co-founder of Pinterest, alongside Twitter’s Davidson and other undisclosed backers.

“Design is often the most important and most challenging part of making a new product successful,” said D’Angelo. “Combine’s studio model will give its portfolio companies a real competitive advantage.”

Adam and Soleio want to focus their attentions on companies tackling ambitious problems, but they’re not publicly disclosing their investments just yet. 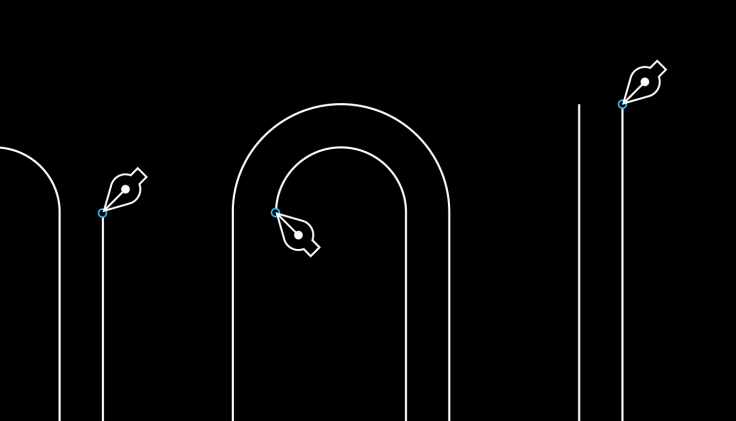 The day I came by Combine’s new office, the founder duo were poring over plans for customizable furniture. They’d asked their architects and interior designers — Red Dot Studio and Storey Design — to invent movable, modular pieces, so they could adapt their space for different situations easily.

“You could turn this furniture into a company you know,” Adam told the architects. By their reactions, it seemed they’d never even considered the idea.

Perhaps Combine’s own architects will make the roster as company #3.

For those new to Figma, we’re the first product design tool that runs on the web platform, so people can build apps and websites together in real time. Come check us out (and we’re hiring!).

Elias Marquart | July 20, 2017
Photo Filters Come To Figma
Did you know Figma got its start as a Photoshop competitor?
Carmel DeAmicis | January 10, 2018
How Figma Transformed This Berkeley Design Class
Academia hasn’t kept up with the head-spinning rise of digital design.