Earlier this year, we hit the road to meet Figma users in person at our Design System Meetups. In 8 cities across 4 continents, our community came out in force to share lessons and stories with one another. Conversations ran the gamut and covered topics far deeper than basic tips ‘n tricks. People debated the most effective ways to run design critiques, talked through the pros and cons of open design culture and forged new partnerships with each other for work.

We learned a lot during these gatherings, and others felt the same. That made us wonder: How do we empower our community to connect in person more often?

We spent the last few months figuring out what that could look like, and today we’re excited to introduce the first step: Figma Local Communities around the globe. We’re launching with groups in 20+ cities (and adding new ones every day). A sampling — Accra, Amsterdam, Berlin, Boston, Copenhagen, Lagos, London, New York, San Francisco, Seattle, Tel Aviv. You can see the full-list here.

What do you want to see in your city?

We picked these cities through a combination of art and science. Some places have evangelists already throwing Figma-related meetups. Others have a particularly concentrated Figma user base. We’re excited to launch with such a wide array of geographies covered, and this is only the beginning.

We envision these groups being a supportive place where people can connect, learn and share. Sure, that may include Figma best practices and workflows, but also the challenges and successes designers face every day.

If you want to get involved, fill out this form to:

To make sure your ideas are heard, we created the Designer Advocate role at Figma. We have 3 people in different time zones and geographies to support these Local Communities. 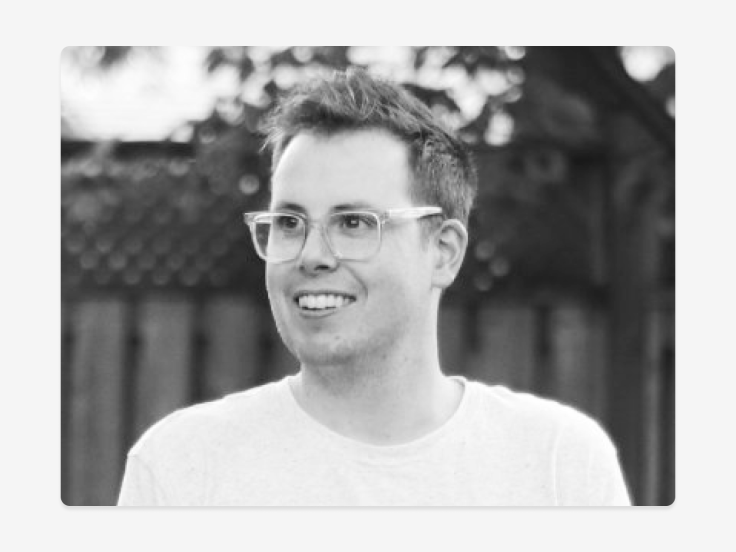 Many of you may know Tom’s work already. While working as a Senior UX Designer at the enterprise company OpenText, he practically moonlighted as a Figma instructor. He wrote many blog posts teaching fellow designers how to get started in Figma and structure their components for flexibility. He even built our Material Design resource kit for our Styles launch. He kept the trend going in his first weeks at Figma, producing an online Skillshare class on building design portfolios. 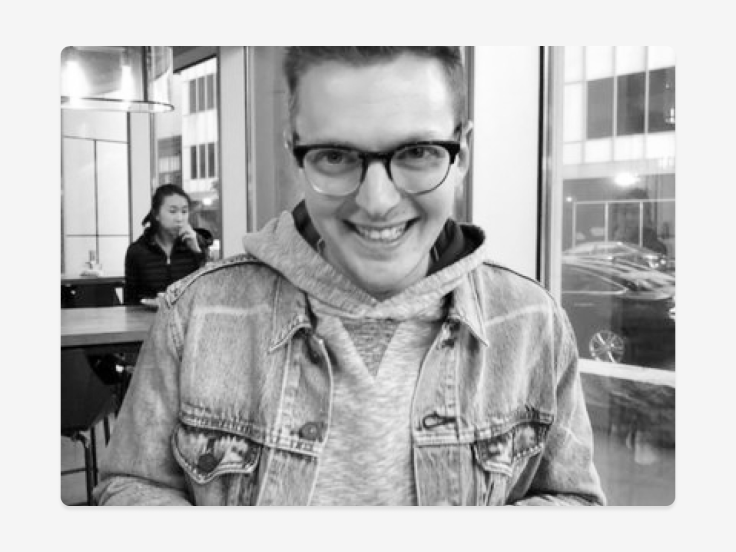 Zach was an early communications designer at Square, where he crafted the slides for Jack Dorsey’s big talks, and even designed the company’s IPO roadshow pitch deck. He brought Figma to the Square design team in 2013, making him one of our earliest adopters. After we met him in person (at Figma’s first ever Shindigma!) Zach became a valuable source of feedback on the product, gamely jumping on calls whenever we were testing a new feature. His passion for design education — and a move to Amsterdam — brought him to Figma full-time. 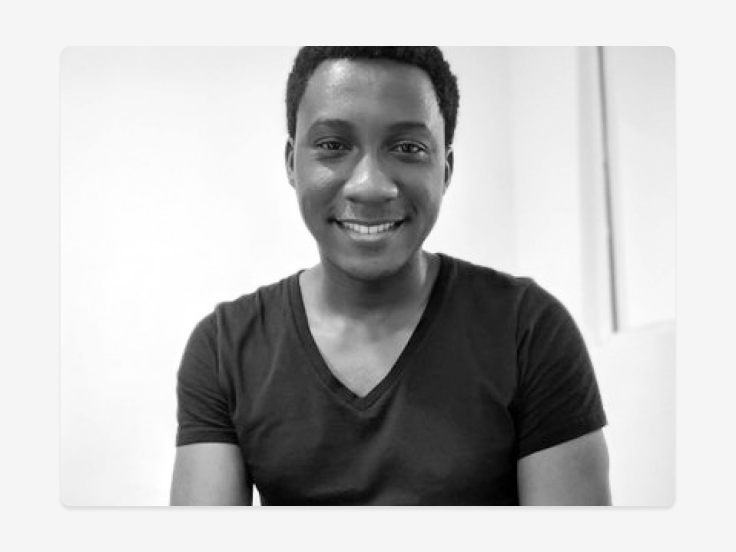 Namnso first came to our attention when he drafted a 7-page proposal for a Figma design systems meetup in his home town of Lagos. Thanks to his promotion of the event, over 300 local designers and developers showed up to connect with each other and Figma. In the 6 months we’ve worked with him, he’s already onboarded 21 Figma ambassadors across 11 cities and 7 countries (while still working as the Lead Designer at hotel booking site Hotels.ng).

We’re still nailing down the particulars of how this will work, but consider these Advocates your boots on the ground.

They’ll be most effective with your help. Want to see workshops on hiring a diverse design team? Let them know! Think people would benefit from a speed-networking event with design freelancers and organizations? Pitch it. Does your city need its own Local Community? Tell us.

You know best what your community needs, so keep the thoughts and ideas coming 🤓. We can’t wait to see what you share!

Valerie Veteto | December 15, 2017
18 designers predict UI/UX trends for 2018
A designer’s obsession always circles back to one simple question: How can we improve the user’s experience?
Morgan Kennedy | September 21, 2018
Aisle Rocket Studios, the agency behind Whirlpool, masters remote collaboration
Learn about how ARS runs 80% of the creative process in the browser.