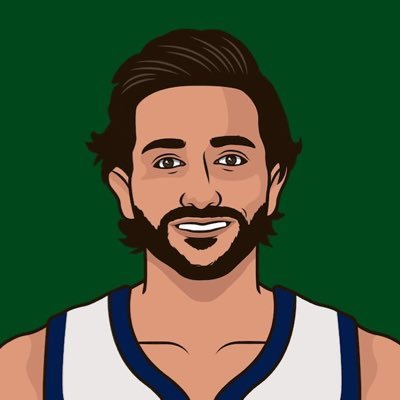 When you think of YouTube, the first word that probably pops into your mind is “video”. But static images play an important role in your YouTube profile. YouTube channel art tells the story of your brand before your audience even hits play.

Like a Facebook profile photo, your YouTube channel icon serves as your avatar and represents you. It’s really your first opportunity to make an impact, so it’s important that you you really nail the correct YouTube icon size. At 800 by 800 pixels the optimal YouTube icon size is 800 by 800 pixels, which gives you a lot more real estate to work with than the standard Facebook. However, the image will display as a circle instead of a square, so you’ll need to be cognizant of that fact. For instance, if you’re using a square logo, you need to make sure that the corners don’t extend to the edges of the circle because it will look weird and choppy.

YouTube channel art (also known as the YouTube banner) is the other key component to the aesthetics of your YouTube page. It’s located across the top of the channel page: in fact, it’s directly on top of of the YouTube icon, so first of all you’ll want to keep it in mind that the design of the channel art and the icon should be complementary to one another. YouTube channel art is fairly large at 2560 by 1440 pixels, although that’s going to vary from screen to screen: channel art will show up differently on a desktop display than it will on a mobile or tablet display. It’s best to preview your banner, because even if you have the YouTube banner size correct, you need to leave a safe zone so information won’t be cut off on smaller displays.

One thing people don’t often consider when they’re creating their visual story on YouTube is how enticing video thumbnail images can be. Thumbnails are just as important - if not more important - than video titles. When people are scrolling through a list of similarly-themed videos, they’re going to gravitate towards ones with the most exciting and intriguing video thumbnails. Eyes can skim right over text, but images jump out at you: set yourself up for success by making sure your thumbnails are attention grabbing.

It’s also important to keep in mind that your thumbnail images will show up on Google’s search engines (which is unsurprising, as Google owns YouTube). Google itself has set the standard for the best YouTube thumbnail size. YouTube video thumbnails should be 1280 by 720 pixels, as a ratio of 16:9 is the one that is most often used in YouTube players and previews.

Just because YouTube is a video-based platform, it doesn’t mean that static images aren’t important. Having great YouTube content isn’t enough: you need to make sure your video thumbnails are exciting, your icon is clear and exciting, and your YouTube banner is readable across multiple platforms. These are relatively simple ways to make sure your images elevates your YouTube channel.