FigJam
Dissect every layer of influence with a Bronfenbrenner diagram

Look at how sizable systems—from micro to macro—impact singular subjects through the lens of famed psychologist Urie Bronfenbrenner. 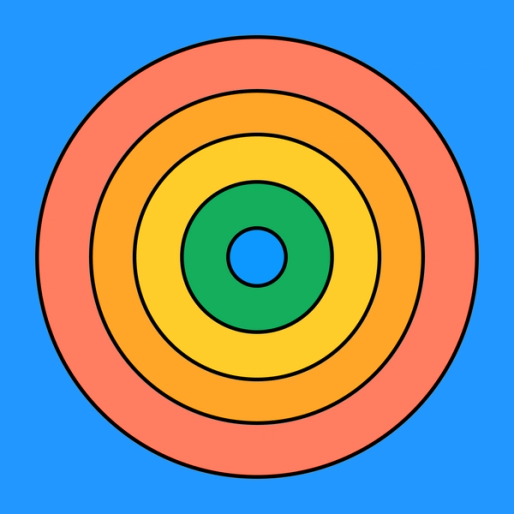 Come together to create your own socio-ecological model examples on an interactive shared whiteboard.

Explore any idea or object in great detail by examining its immediate and much-further-afield surroundings, then make decisive changes based on your findings.

Take an all-inclusive approach: Think through any concept or initiative as thoroughly as possible.

Act accordingly: Lean on your learnings and identify actionable inputs.

Apply it anywhere: Use the Bronfenbrenner social-ecological model template in personal, professional, and pedagogical situations. 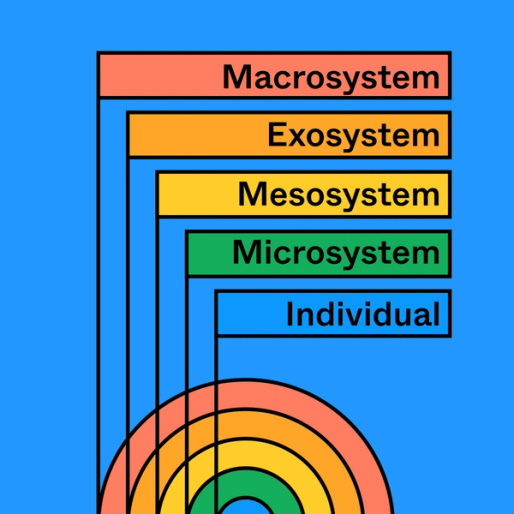 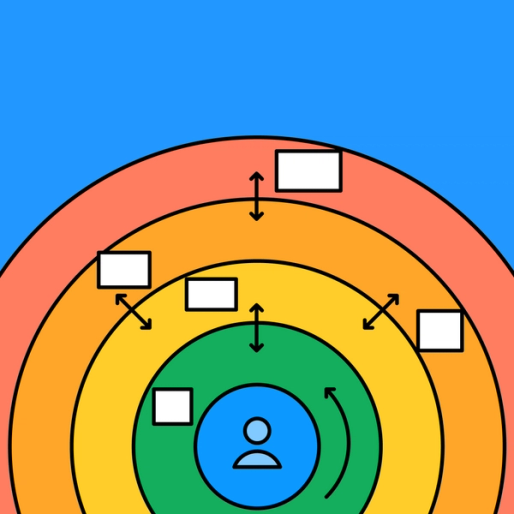 With FigJam, everyone can contribute—no matter how large your circle of collaborators is. Investigate ideas anywhere in a virtual space, share feedback via chats and Anonymous Thoughts, and show support with custom stamps and emotes.

Effect some change of your own

See how factors of all sizes affect any central idea. Make those factors work in your favor with more diagrams and designs from the FigJam community. 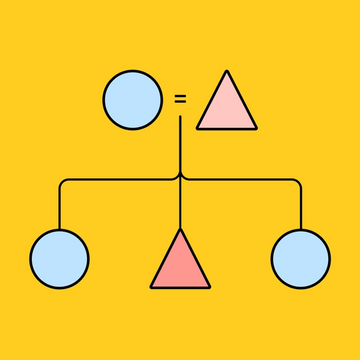 Dive deeper into relationships with a familial flow chart. 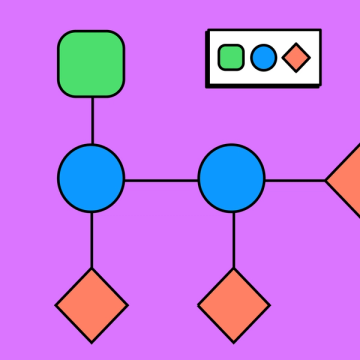 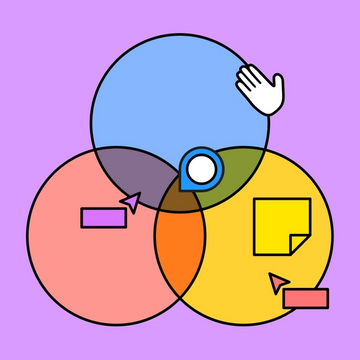 Other templates from the community

Look beyond your inner circle to find novel ideas from other creators.

Bronfenbrenner’s original diagram of concentric circles was called “the Ecological Systems Theory,” and revolved—quite literally—around the child, with influences such as parents, peers, teachers, community members, and the greater societal values and views. However, we can apply this American psychologist’s socio-ecological framework to any person, object, or idea by placing it in the center of the diagram.

Bronfenbrenner’s theory places a central figure inside five circles known as “systems.” From smallest to largest, these circles represent:

- The microsystem – The microsystem is the immediate environment. To give an example that stays true to Bronfenbrenner’s original theory, a child’s microsystem would include their parents, family members, peers, and teachers.

- The mesosystem – The mesosystem describes the way multiple microsystems interact. So, what is an example of Bronfenbrenner’s mesosystem? Following the example above, this could be the relationship between the child’s parents and teachers.

- The exosystem – Indirect connections make up the exosystem. Examples could include the neighborhood, the social environment, the child’s parent’s friends, and other groups with a direct impact on the child’s direct relationships.

- The chronosystem – The fifth and final circle denotes the way things change over time.

Most of Bronfenbrenner’s ecological model examples follow the same approach: start by placing your concept of interest in the center, then expand outward, identifying and adding new elements to each circle.

With that in mind, the easiest way to fill out a Bronfenbrenner diagram is to start with the circles already in place. With pre-made social-ecological model examples from FigJam, you can easily rearrange your ideas and add your own flair with colored markers, icons, stamps, widgets, and so much more.

Get started with templates 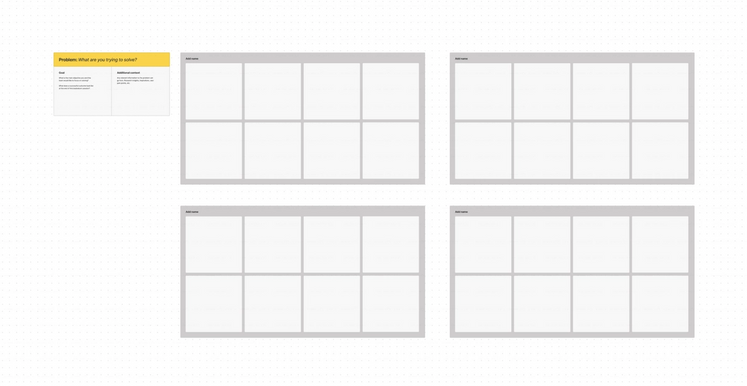 Explore 1,000+ templates on the Figma community

Explore even more templates, widgets, and plugins—all built by the Figma community. 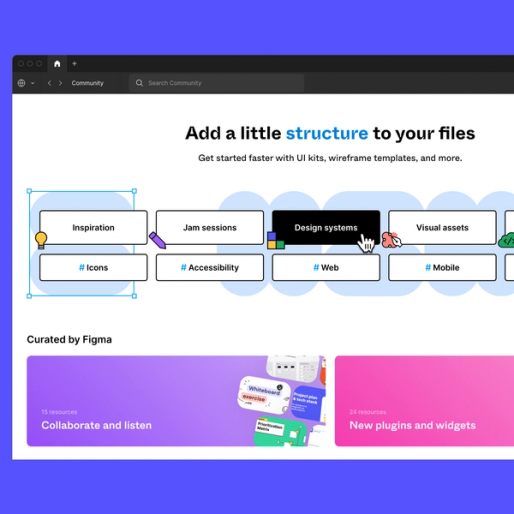